Great idea, but where are the existing apps?

I think it’s a great idea to make this open source and allow it to become a competitor to LibreElec/KODI, etc.
However, KODI has a great user-base as it actually has something to offer.
I’ve just build and installed WebOS on my RPi3 and find it only offers the Youtube app. I cannot even connect it to the Android LG TV remote app.
I don’t understand why other apps available for LG TV’s are not available for webOSose. This way nobody is going to use it.

I don’t see why I should start developing apps for a platform nobody is going to use, when there’s things like KODI.

It does take time to build things, but I don’t think there’s an implicit point that webOS is intended to supplement or replace something like Kodi. Kodi is a media player, webOS is an entire operating system. They’re two vastly different things. Someone could make a Kodi application for webOS, though, sure.

Ok, then read “OpenElec” or “LibreElec” where I write “KODI”.
Same problem then.
Why should I write apps for WebOS if I can write apps for LibreElec, which is actually used?

My big point: where are all the apps that are available on the LG TVs?? Why are they not available or removed?

My best bet is that compared to the WebOS you have on LG TVs, they have been making changes to the OS and therefore need to spend time adapting the applications one by one for the OSE edition.

The real question here is more whether the OSE edition will, long term, be the version that will be put on TVs or if LG will keep their own version

JoBoHo, I think we need to start from a different point – what are you looking for in applications? Perhaps you might ask where some kind of app repository, app store sort of thing is, which I think was covered in another recent thread. As is, probably most any webOS app that doesn’t require TV specific services, should work fine in webOS OSE, I would expect (but don’t necessarily take my word for that, I’m only a fan, not a user or developer currently, as I’m lacking a functional Pi), but the app developers would need to make them available.

What comes with the TVs is mostly stuff that is only really useful on TVs – things like your A/V Input apps. If the YouTube app that is on webOSOSE is same as the TV YouTube app, I think that it shows that things can easily work, but there’s probably a lot of stuff on TV land that requires other parts of the TV software to function.

I started building a client for Kodi that runs on Smart TV LG webos.
As a client, need a Kodi server running on local network to consume the JSON-RPC API.
Communicates through websockets.
It is being implemented in Javascript using REACT JS.
I'm looking for developers for the GUI.
Contributions are welcome!!

see the project on github: 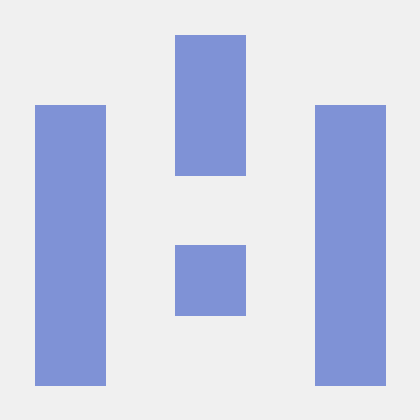